The Twilight series, love it or loathe it, pushes itself into the sci-fi genre by claiming that the vampires are science based (while using magic and supernatural abilities).  And love them or loathe them, there are reasons to watch the film series. 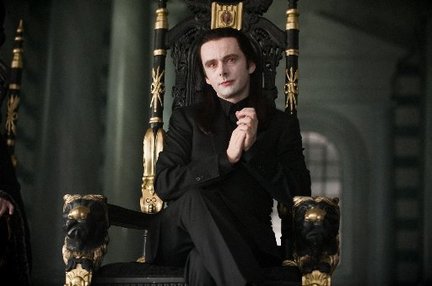 I really believe they were starving him on set judging by the huge amounts of scenery he devours in these films.  Any film with Michael Sheen in is instantly enjoyable and the Twilight films are no exception. He hamms it up wonderfully.

5. There is a build-up to the climax and actual action scenes in the films.

Content aside, one of the major problems with the plots of the Twilight books is that they go nowhere.  There is very little build-up to the climax, which fizzles out with a whimper, avoiding actual confrontation or action.  In the films, this is completely changed.  The climaxes are actually foreshadowed and worked towards in the films.  Instead of just focusing on the Cullens obsessively, the villains and their nefarious schemes are introduced and developed (well, developed as well as they can be).  And in the third act, action scenes actually happen.  Heads get popped off.  People get set on fire.  Fighting actually happens.

4. The racism is turned way down. 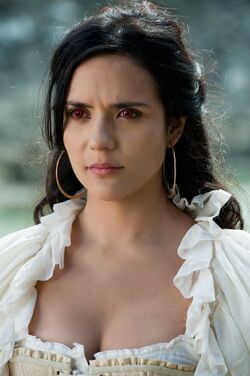 The books are full of Unfortunate Implications on the racism scale – uh, the vampire venom ‘bleaches’ skin pigments – but luckily, they ignore this in the films and have vampires of ethnic backgrounds actually, you know, keep their ethnicity.

Like any other teen flick, the Twilight films come stuffed full of eye candy, in any flavour people might pick.  From gorgeous models- 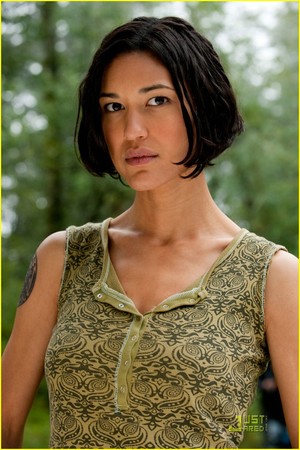 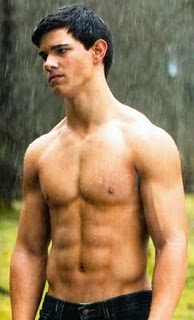 – to the petite and pretty – 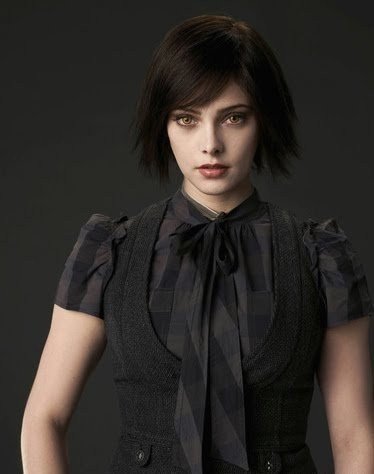 – to the older gentleman. 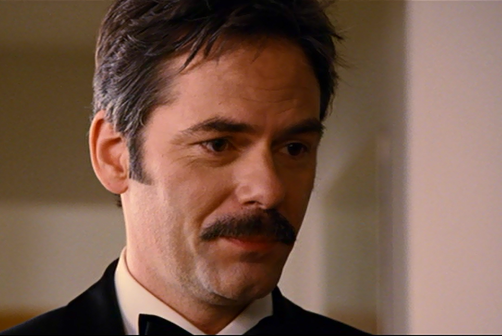 If the less-than-stellar plots don’t enthral you, the people on screen will at least distract you.

2. The screenwriters actually turned them into people.

The characters in the Twilight series suffer from a terrible condition known as Cardboardis Extremis; that is, the characters are just that – characters.  They never feel realistic as they never act like people; they don’t seem to have strong feelings on anything, and have a few personality traits to buoy them up through the stories.  In the films…. Well, I honestly think the screenwriters need some awards because they turn these characters into genuinely believable, sympathetic and above all human characters, not cardboard cutouts, that we can relate to and cheer for.  Examples include Bella taking a cactus with her from Arizona, showing an interest in something other than Edward, her school chums actually having personalities, and above all, the Cullens actually having fun together as a family.  Seriously, they actually smile. Having them relatable as people makes a big difference.

1. These are the funniest films you will ever watch.

Like any bad movie, the Twilight films are hilarious to watch.  They are incredibly enjoyable in their badness.  Seriously, some of the best evenings I’ve had with my friends has been watching the Twilight films and riffing them.  They make for a most excellent evening.

And the one reason not to…

Honestly, what else did you expect me to say?  The plots are bad, the characters are still insipid, and there are still the unfortunate implications of racism, elitism and domestic abuse.  The acting and dialogue are still atrocious.  There are some good points, but they are outweighed by a whole load of bad. Now excuse me, but I must cleanse my brain after having to look up all these images.